Cave Creek Canyon offers so much, in fact, that the American Museum of Natural History’s Center for Biodiversity and Conservation has operated a research center for students, geologists, biologists and anthropologists in the North Fork of the canyon for half a century.

In addition to the bird species count, the numbers of mammals, reptiles, butterflies, ants and moths found in the Chiricahua Mountains is staggering. No where else in North America can one see such an array of plant and animal life. For example, 39 percent of the moth species in the continental U.S. ccan be found here, along with 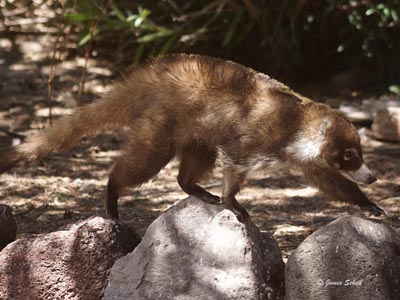